Looking through some photo files recently I came across my first digital holiday photos.  The holiday was to the Netherlands, as most of our holidays have been over the years, but this was a proper holiday rather than a working holiday on the Scout Camp.  With the closure of the Olau line which crossed between Sheerness in Kent and Vlissingen in Southern Holland we had switched our travel allegiance to the Eurotunnel and had driven up through Belgium and France and into the Netherlands.

In 2004, we had our first caravan holiday in the Netherlands, at Wassenaar, near The Hague. It was a long drive from Calais, but the attraction was the campsite was situated inside a theme park and water park, and close to a wonderful beach.  We travelled in May, and this coincided with the end of the tulip season at Keukenhof Gardens, just north of Leiden, so we decided we must visit, and it was a wonderful day, full of colour and opportunities to try out my new camera. 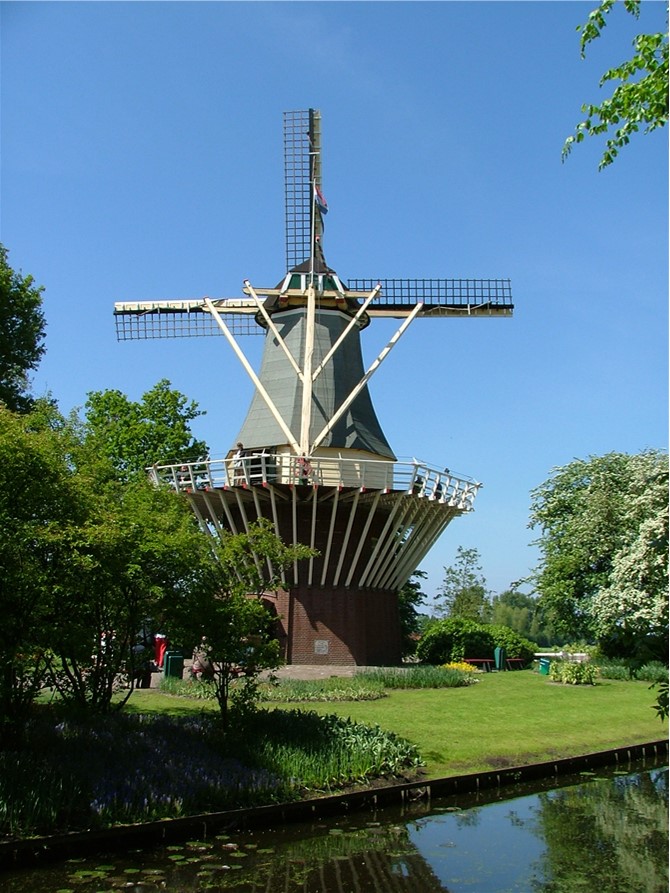 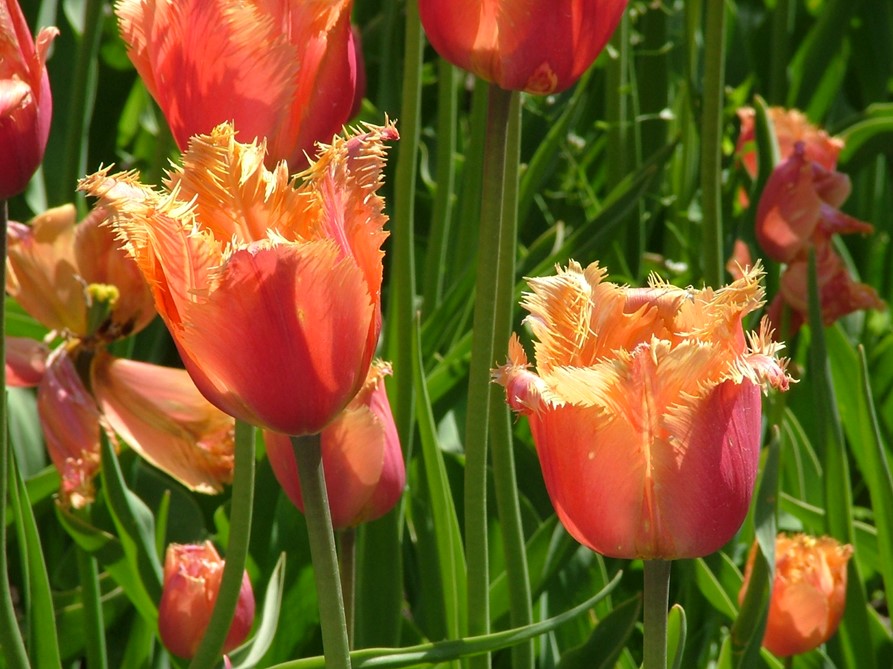 A keen photographer all my life I had made the switch from 35mm to digital with the purchase of a bridge camera.  The camera was fantastic although I did miss the ‘instant action’ of my Single Lens Reflex, and it was not long before I was saving for a digital SLR.  However, on that holiday my new camera served me well and I came home with masses of photographs and the beginning of a love of macrophotography of flowers.

It was wonderful to be able to review the photograph instantly and retake if something had gone wrong, and at the end of each day I would scroll through the photographs taken that day and edit out those which on reflection were unlikely to be printed.  I was, and still am keen to produce photos which can be enlarged and printed but now I print them myself digitally.

There is something quite spiritual about reviewing the actions of the day and selecting the highlights and being prepared to edit out the less than satisfactory moments.  Patrick Litchfield used to say that if he got one good photo from a roll of 36 he was satisfied.  I have to admit I wanted more that that as I could not afford the amount of film he used but I guess his good probably equated to my brilliant.  Circumstances often dictate our perspective.  Anyway, digital photography has certainly encouraged a more selective approach to my photography, although with the advent of larger memory cards it is very rare that I look at the results in detail until I get them on the computer where I can view them on a larger screen and see just how out of focus some of them are!  It is said that people no longer print their photos, and given the millions of photos taken everyday on mobile phones maybe that is no bad thing in terms of saving the trees, but it is worth looking through photos and printing those that are special and creating a life scrapbook.

I used to run workshops in Spiritual Scrapbooking, teaching people how to look at pictures, photos and other memorabilia through the lens of spirituality, then create a page around those items, a mood board almost, to remind them of the feelings around an event.  It is certainly worth at least creating a photo album in which you can write the details of the photo so that you, or future generations, will be able to identify people and places that have been significant.  I have a boxful of family photos and only a few names to fit to them, and as I am now the eldest member of my family many of these people will remain nameless which is a shame. 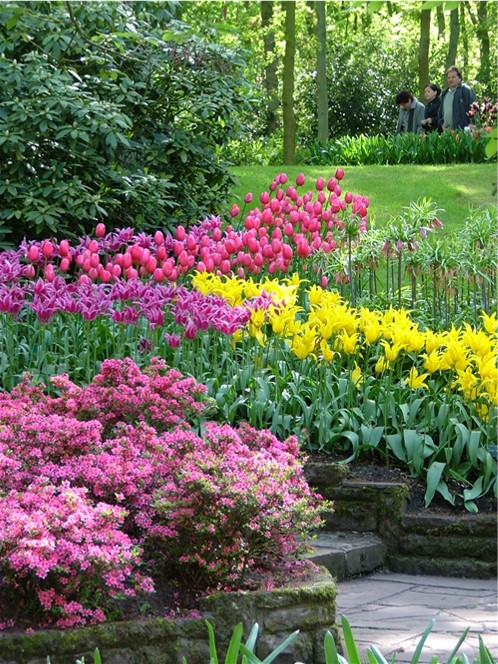 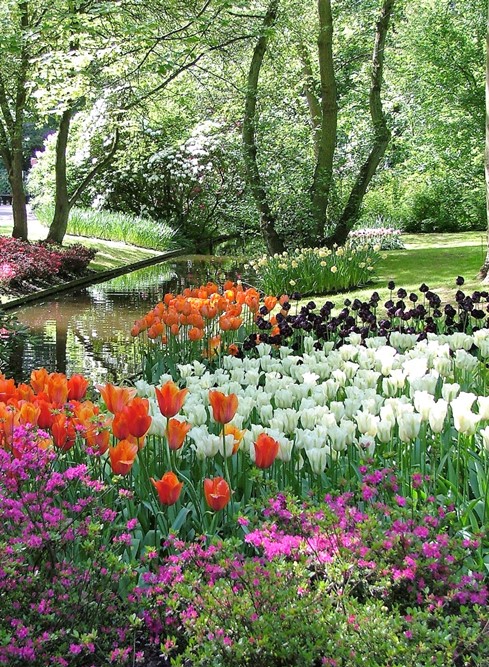 Let me leave you with a trio of photos from that holiday and I hope the inspiration to revisit some of your photos and perhaps print a few and spend time reflecting on the memories they evoke.

Read more Thoughts from the Manse on the archive page